This product is no longer in stock

Notify me when available

By buying this product you can collect up to 48 loyalty points. Your cart will total 48 points that can be converted into a voucher of RM0.48. 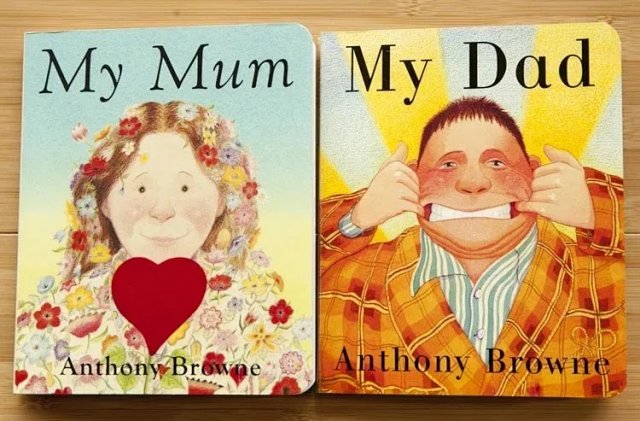 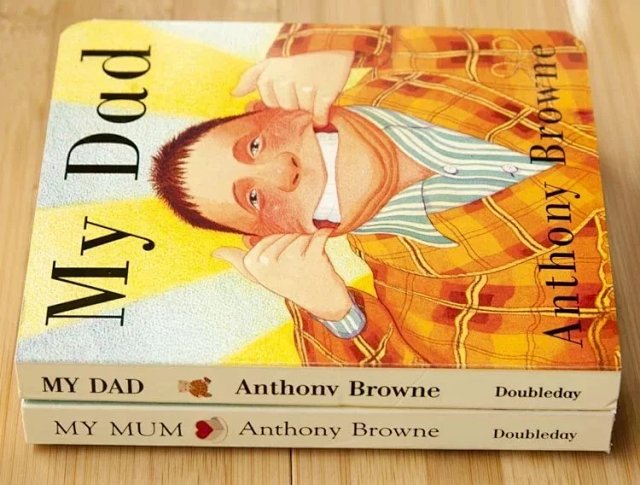 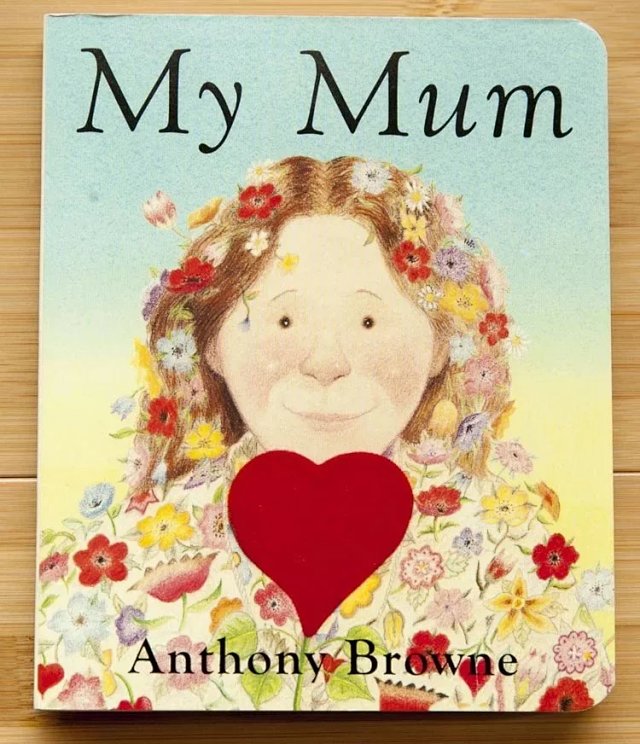 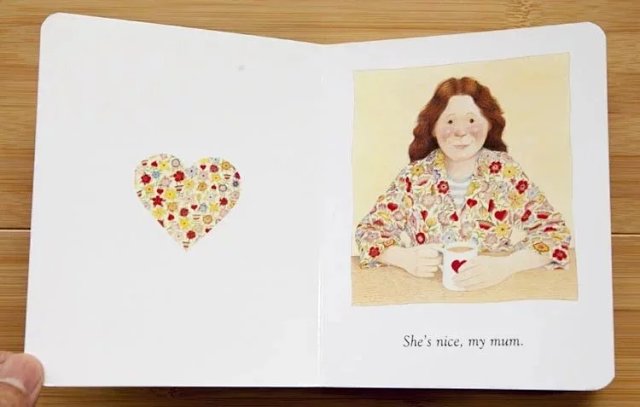 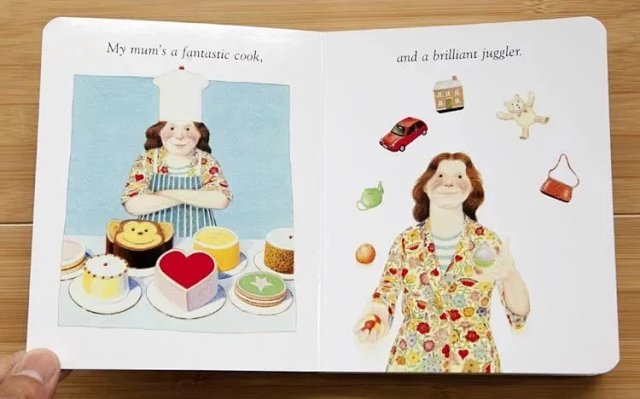 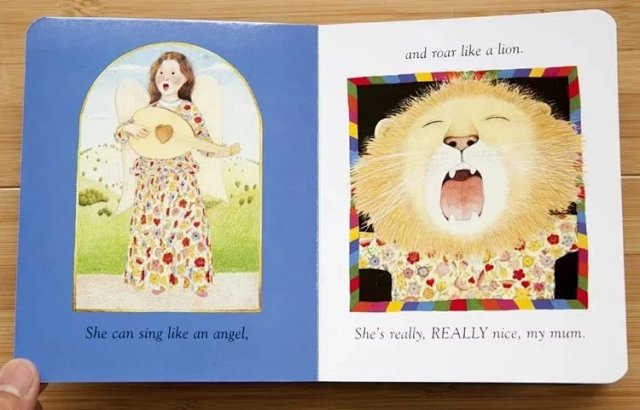 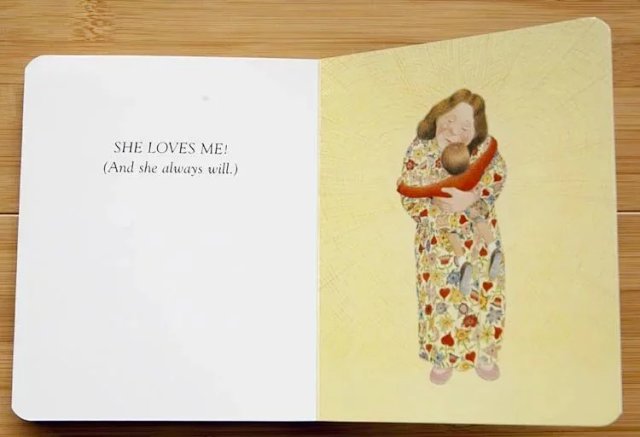 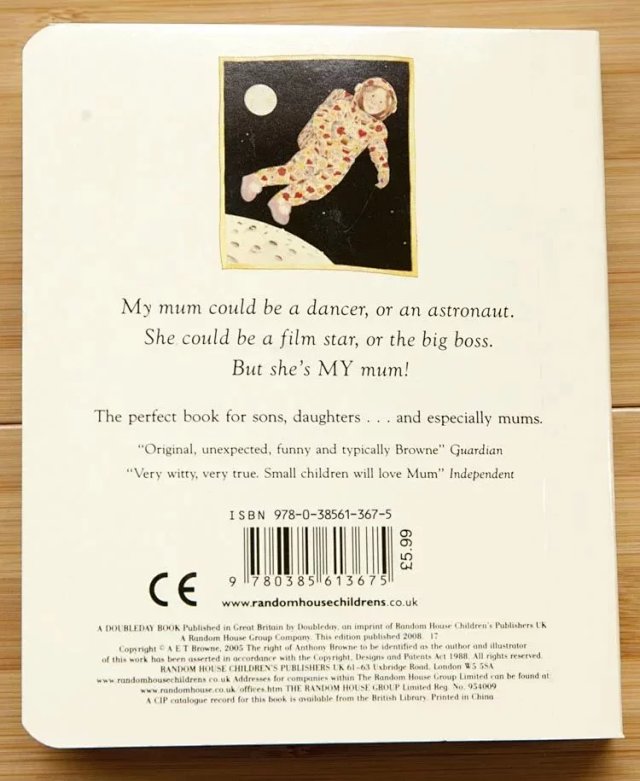 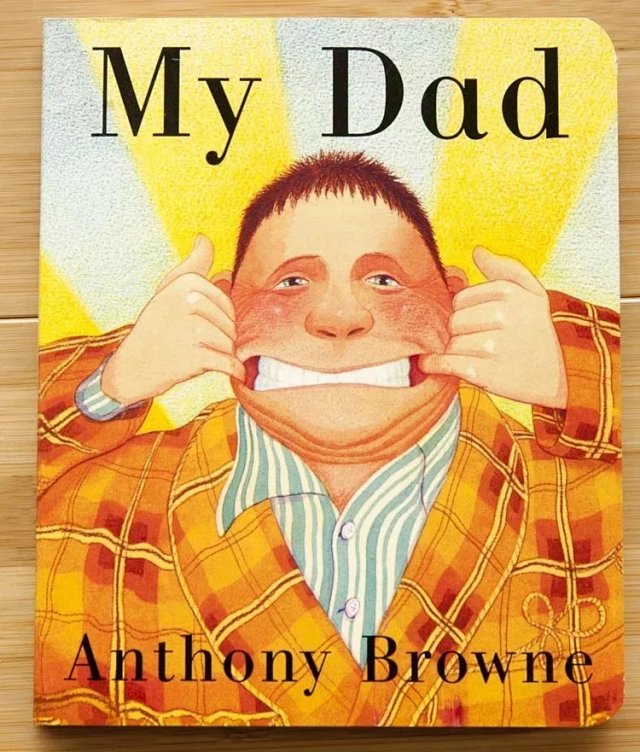 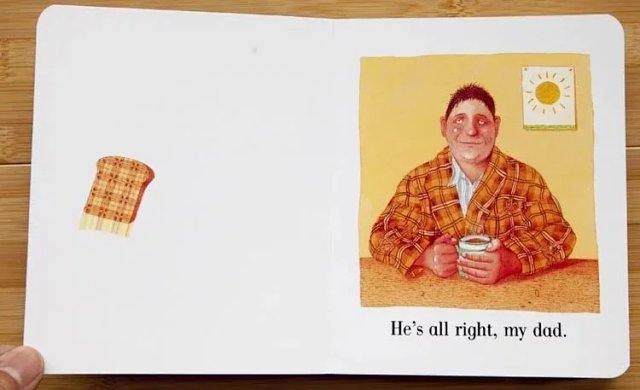 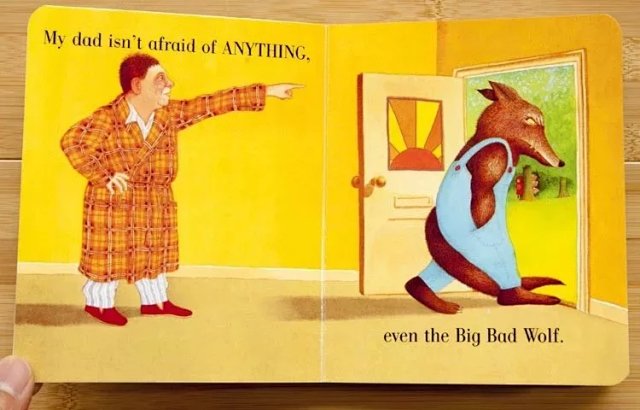 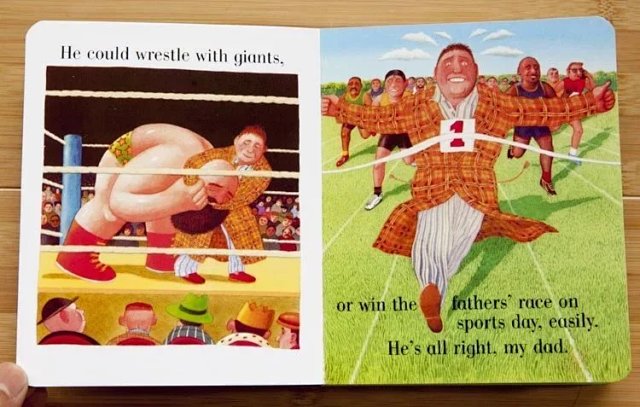 Anthony Browne (born 11 September 1946, in Sheffield) is a British writer and illustrator of children's books, primarily picture books, with fifty titles to his name. For his lasting contribution as a children's illustrator he won the biennial international Hans Christian Andersen Award in 2000, the highest recognition available to creators of children's books. From 2009 to 2011 he was Children's Laureate.

Browne won two Kate Greenaway Medals from the Library Association, recognising the year's best children's book illustration. For the 50th anniversary of the Medal (1955–2005), a panel named his 1983 medalist Gorilla one of the top ten winning works, which composed the ballot for a public election of the nation's favourite.

30 other products in the same category: